What’s New Around the World

October 15, 2021 – Residents can’t miss all the construction excitement happening near the Recreation Center. The former shuffleboard courts are now being renovated into eleven state-of-the-art pickleball courts. The shuffleboard courts moved to Veterans Park in late 2019, making room for the new extension. 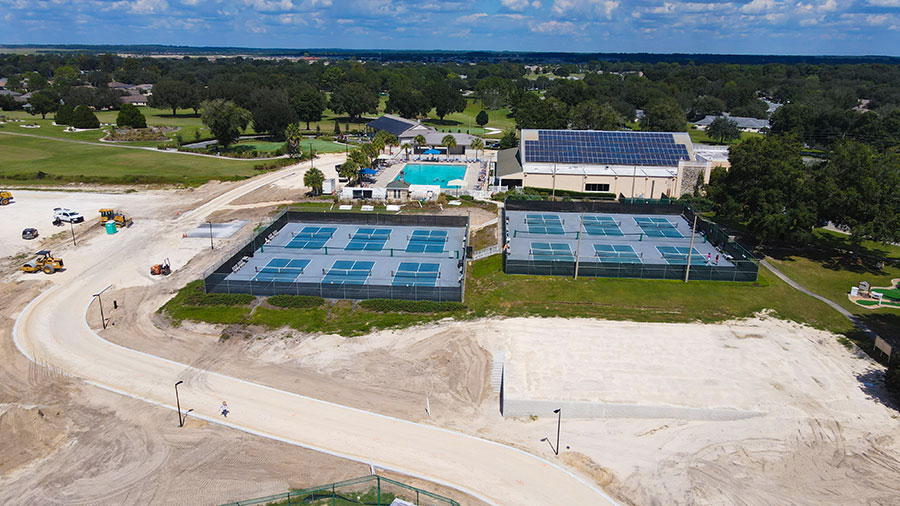 The new addition is being built with residents and accessibility in mind with plans to add nineteen car spaces on asphalt, with two being handicap spots, twelve car spaces in the grass, sixty-six golf cart spaces, and a bike rack.

These courts will be solely used for pickleball, and plans to add lights will come later, with the high priority of getting the courts up and running to let the games begin.

“The pickleball club is one of the fastest-growing clubs at On Top of the World,” states Theresa Fields, On Top of the World Program Manager for the Recreation Department. “The Top Pickleball Club, INC. plays six days a week with various times scheduled for all levels of players. We saw the momentum of this club and sport pick up and are excited for our active adult residents to have this amenity upgrade soon.” 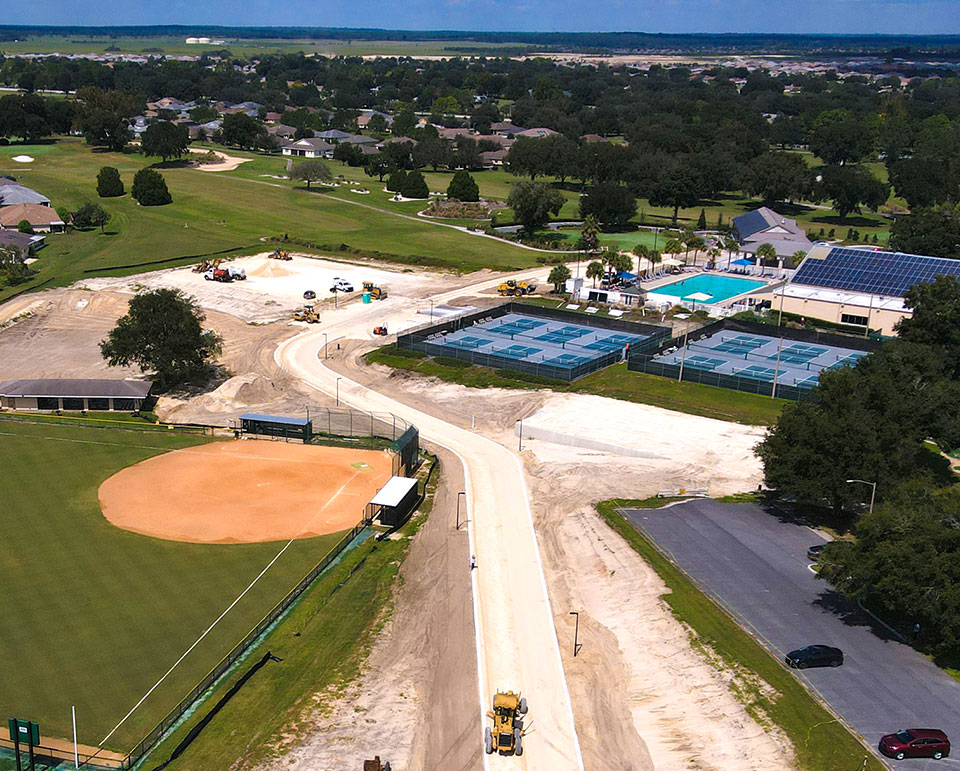 The courts are expected to open in early December. Residents will be alerted when they are safe to use.